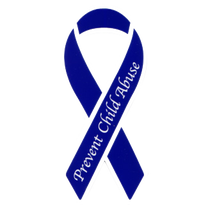 
​            In 1989, a Virginia grandmother was grieving the death of her grandson and the battery of her granddaughter at the hands of their abusive father. As a reminder of the bruises she had seen on her grandchildren’s bodies, Bonnie Finney attached a blue ribbon to the antenna of her van. Soon, the blue ribbon was “attached” to the nationwide cause to prevent child abuse.

In her own words…

Dear Advocate for the Child:

NO! It isn’t true! It simply cannot be true! They are telling me that my grandson is dead … they are wrong! There must be some mistake … Michael is fine … but deep in my heart, I knew it was true for I have not seen him in weeks. It’s been so long since I sat by his side in the hospital. Of course I knew something was wrong as I sat there. I saw fear on his face, the bruises on his body, and the healing cigarette burns on his hands. His doctor did not believe my daughter’s story … “he fell in slippery water in the bathtub” … I felt sick … I didn’t understand … Are my granddaughters all right, was all I thought. Where are they?

I only had one child. She was a beautiful little girl. She was the light of our eyes. We knew she had entered into a stormy marriage, for we brought her home several times in the five years the marriage lasted. We suspected heavy use of drugs … BUT … in those five years, three beautiful, healthy children had been born. I loved them dearly, and they loved me. The children were 16 months, 3 years and 4 years old.

After the ordeal at the hospital, my grandson was placed in foster care for three weeks. He cried when they came to take him back to his mother. He told his foster mother, “my momma doesn’t love me,” and he begged to stay. I ached for his dilemma. I was not physically able to care for him. The courts seemed to believe that home was the best place for him … but I knew better and I told … no, begged them not to return him to his mother. But I was overruled. My instinct as a grandmother did not count.

I never saw Michael again. My 16 month old granddaughter was hospitalized after being beaten severely … her leg was broken in four places, and her hand burned from the tip of her little fingers to her wrist. It was only then that the “search was on” for Michael. We learned that he had been killed, wrapped in a sheet, stuffed in a tool box and dumped in to a dismal swamp three months earlier.

My grandchildren had suffered and battled so much throughout their young lives that it sickened me. My life was turned into physical and mental chaos. My efforts to understand became a plea to stop abusing children. I tied a blue ribbon on my van antenna to make people wonder. It caught on locally with restaurants, businesses, the police department and radio and television stations. They all started supporting me in my efforts to make a real awareness campaign.

Why the color blue? I never intend to forget the battered, bruised bodies of my grandchildren. Bruises are black, then eventually blue. Therefore, blue serves as a constant reminder to me to fight for our children. Everyday, I pray that our children will be allowed to hear the sounds of a different drummer.

Join with me … we must protect our most precious gift of all … our children. Please wear a blue ribbon … put one on your car … give one to your friends … tell them what it means … you may be saving a child’s life! If you suspect anything is happening to your children … your grandchildren … the child next door … PLEASE ACT! If you don’t get any results or a response, please try again. You may not hear their screams … you may not see their bruises … so check for the pain and screams in their eyes.

Wear this ribbon during the month of April as a way to remind those around you that we all have a part to play in keeping children safe.

If we suspect a child is being abused or neglected, we are obligated to report those suspicions to the state child abuse hotline or local enforcement authorities. 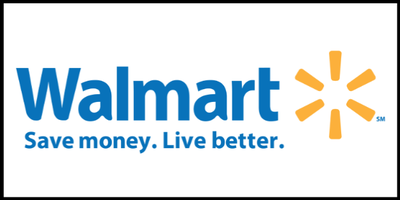 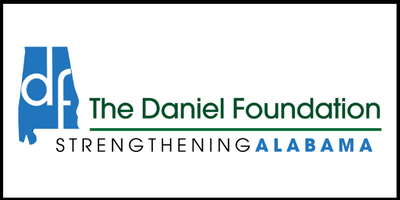 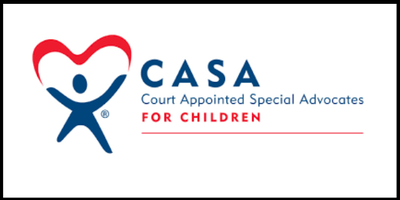 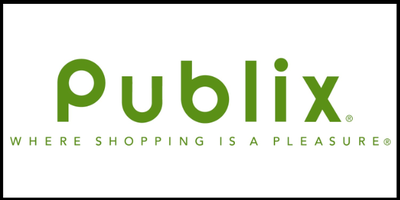 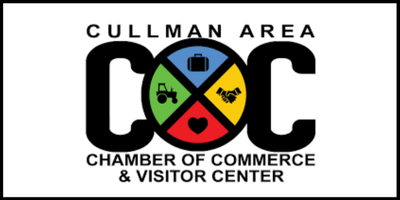 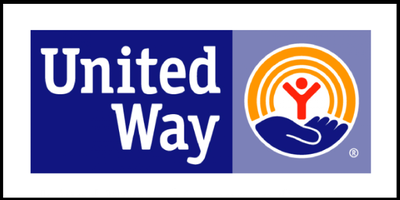 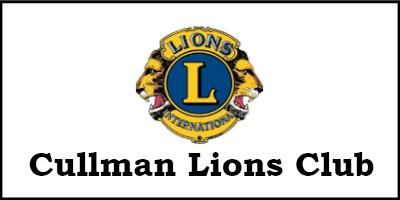